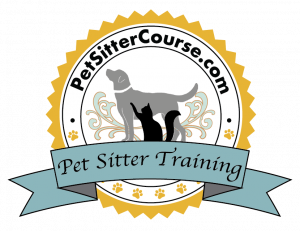 A Major Goal Raising Awareness Of The Dangers Of Declawing Cats

Why Does Declawing Lead To Litter Box Problems?

It can be a little tricky to see how declawing a cat can lead to litter box problems so,  let’s unpack this a little bit and discuss the mechanics of what is going on. Declawing is not just the removal of the claws, it is the amputation of the cat’s entire first knuckle.

Just as it would be if your first knuckle, as in your finger tips and the tips of your toes were to be amputated. As you might imagine if the tips of your toes were amputated it would impact the way that you walk and eventually lead to back problems. The same thing is happening in cats. Because the cat’s last knuckles are removed, it changes the way cats walk and causes back problems over time.

Over time, the cat’s strained back makes it harder to push against the soft litter in a litter box. So, cats that are declawed seek harder surfaces to eliminate on later in life. Often carpet or somewhere else outside of the litter box.

Declawing cats also leads to cats that seek other ways to defend themselves, other than using their now non-existent claws. So often declawed cats will tend to bite and can be more aggressive on average.

Jackson Galaxy Says You Should NOT Declaw Your Cat

It's Easy To Trim Your Cat's Nails

Follow the steps in this video to trim your cats nails. If your cat might be aggressive, see your vet for tips about how you can set up a routine that works for you and your cat.

We Will Not Stop Until De-Clawing Is Outlawed

For every course and certification sold at Certified Pet Expert, we donate 1% to raising awareness to the dangers of declawing cats. We use this 1% contribution to run social media ads aimed at making the practice less common and our goal is to make the practice of de-clawing cats outlawed.

We also use the 1% contribution from our courses to run ads that promote dog training without fear or pain.

A List Of Places Where Declawing Cats Is Illegal

Below is a list of countries in which declawing cats is either illegal or considered extremely inhumane and only preformed under extreme circumstances. 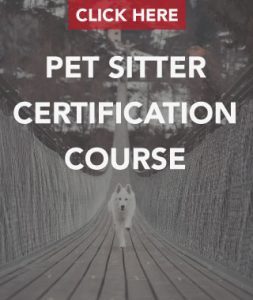 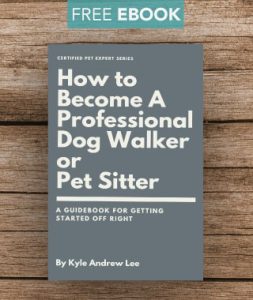 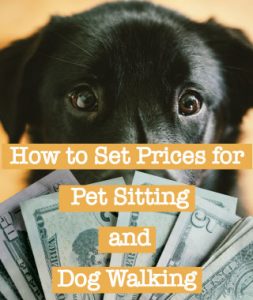 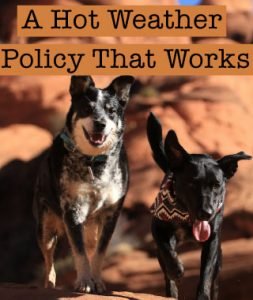 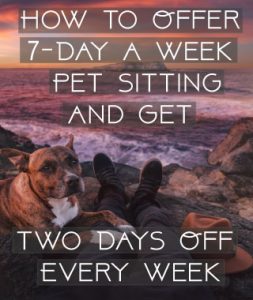 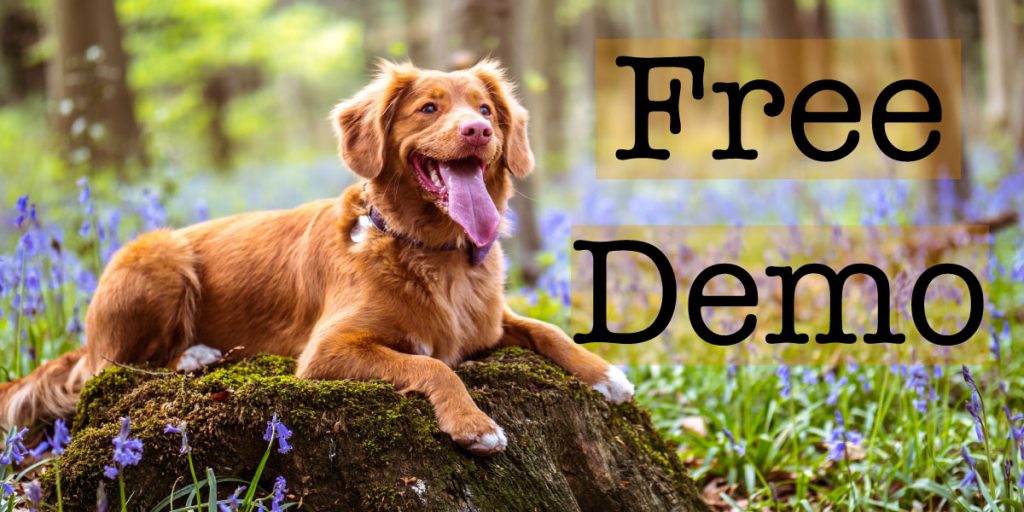 See if our teaching style works for you.

See if our teaching style works for you.